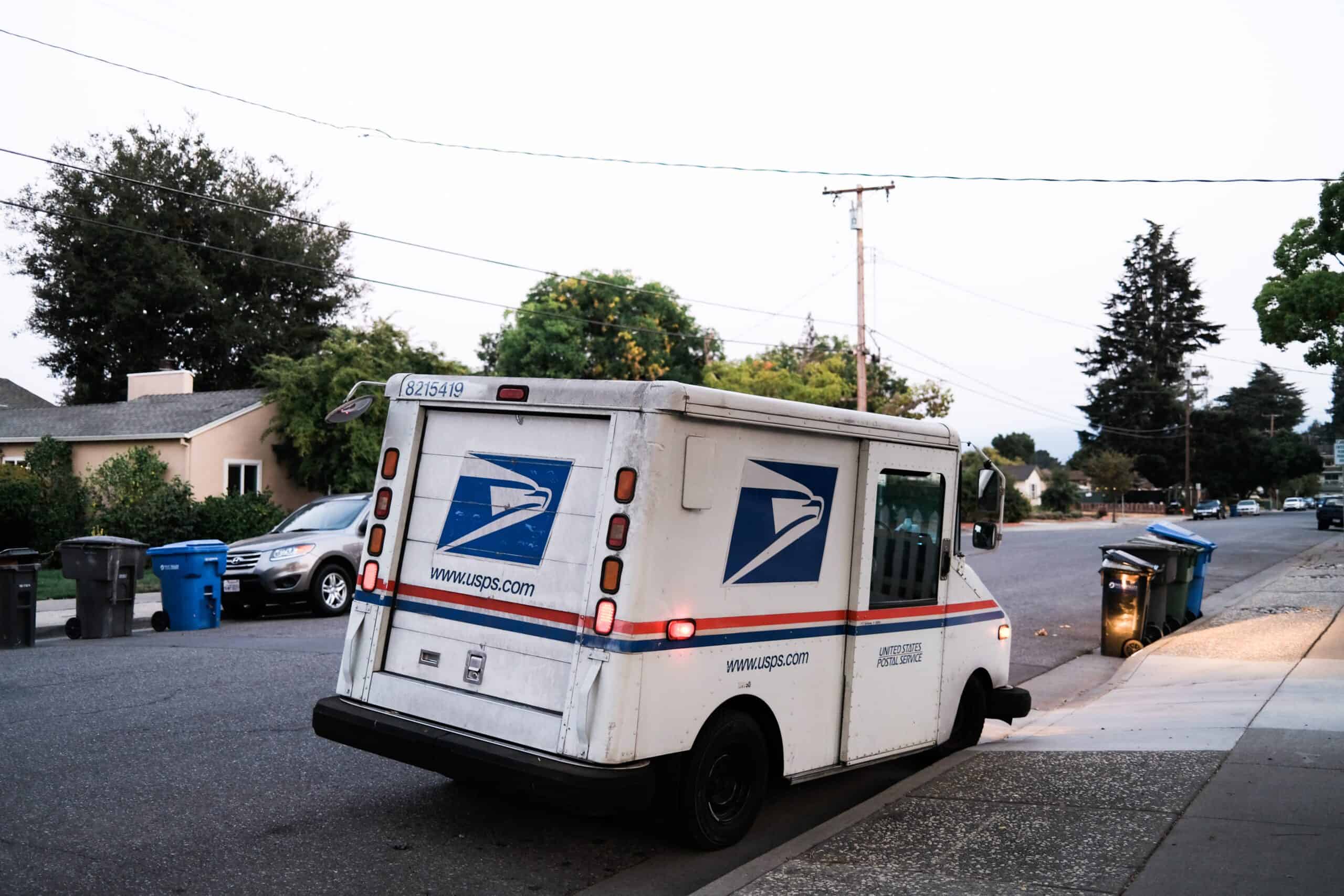 With the rash of interest in buying unclaimed mail lately (thank to tiktok) it only seems fit to share the secrets of what we’ve been doing for years. Getting out sticking mits on undelivered mail and packages.

Surprisingly, buying unclaimed mail is not as difficult as you might think. It doesn’t involve shifty go-betweens or dark back alleys. Nor does it involve the second-degree felony that comes with stealing mail.

Nearly every delivery service (and business for that matter) has had to come up with a method to dispose of undeliverable packages, returned mail, missent items, etc. Instead of throwing it away, most places choose to pad their bottom line and auction the items of “mystery box” style.

If you’re interested in buying unclaimed mail, USPS auctions off unclaimed packages in lots via GovDeals. Other types of lost/undeliverable packages or returned items can be purchased via liquidation sites such as liquidation.com

Most carriers do their best to return packages and lost mail to the sender. However, there are several instances where this isn’t possible. When you are looking to buy lost mail, you’re buying packages that:

It’s worth noting that not carrier, particularly USPS, makes much of an effort to deliver packages if it’s outside of the norm. For example, we’ve opened several “lost packages” and found an invoice inside with the name/address of both the sender and buyer. If it’s not easy, it doesn’t happen.

If you’re looking to buy, there are two types of items you’ll see on the market. Lost/Unclaimed packages and returned items.

Lost/Unclaimed items are sold by the carrier as they can no longer deliver them. If you’re looking for real surprises and mystery boxes, you’ll want to buy lots unclaimed mail instead of returns.

Returned items were either returned by the buyer or found undeliverable by the carrier and returned to the sender. These are sold off as “returns” or “liquidation lots”.

Auctions from USPS have slowed down significantly but you can find their auctions for lost and unclaimed mail on GovPlanet.com. Most smaller items are sold by the pallet while larger items may be auctioned individually.

Other Unclaimed Items For Sale

Beyond lost mail there are literally dozens of opportunities to buy mystery packages that didn’t make it to their destination.

While we’re mostly focused on flipping the items we bid on for profits, you can find amazing things for yourself in all of these spots as well!

If you’re not looking to profit off your findsw and you;re mainly looking for some fun, buying mystery boxes can be another way to get your kicks and giggles. While you probably aren’t going to find anything insanely valuable in a myster box, you aren’t going to lose your entire investment either.

These are a few that we’ve bought and enjoyed:

BlueBox: Not only does Goodwill sell on eBay, but they have their own mystery box service where you can get surprise boxes of clothes, jeans, shoes, watches, jewelry, stuffed animals, and more. We bought 3 mystery boxes from them and were quite happy with the result. Check out our Goodwill BlueBox Experience here!

eBay, Poshmark, and Etsy: Many online sellers put together mystery boxes of some variety which you can pick up to get a good deal on some surprise items. Just be aware that many people use this as a method to get money out of things that should really be thrown away or donated so be careful!

THREDUP: THREDUP offers a Rescue Box which included items that either need little bit of TLC or that they’ve been unable to sell for awhile. This can be a super fun experience and, if you get lucky, a gold mine!

If you’ve ever been at an airport and wondered what in the world people could be dragging around in their luggage, you could find out! There are opportunties to buy lost and unclaimed luggage from many airports as well as items that have been confiscated by securities in many different building and industries.

The best way to find auctions for lost mail or luggage near you is to simply call and ask when and where they auction items.

Should I Have Ethical or Legal Concerns About Buying Unclaimed Mail?

As resellers who source most of our inventory at thrift stores we are used to being maligned by people who think we’re vultures. While we typically don’t parade the fact that we buy lots of mail, there are naysayers who think that what we do is borderline stealing.

Let me explain what happens with unclaimed mail and why it’s totally fine for you to buy it from the carrier or business and do as you wish with it:

Let’s say you buy a package from ABC Toys. They send you item but the package label gets damaged and it disappears in transit. When it doesn’t show up, you contact ABC Toys and they issue a refund or send a replacement. They then pursue a refund from the carrier (up to the insured amount). The carrier then auctions off the package to recoup some of the cost they paid to ABC Toys. Without the ability to sell the package (and if you didn’t buy it) the carrier would be totally out the money.

So buying lost mail is helpful!

Mystery boxes are one thing, but have you ever tried a mystery pallet?

Beyond buying unclaimed mail you can start looking at options like buying lost or returned amazon packages, often by the pallet or in other bulk situations.

There are several liquidation sites that allow you to bid of boxes, pallets, or truckloads of lost or returned items. However, this is an area where you have to be really careful.

You typically cannot buy returned packaged directly from Amazon so you’re buying from middlemen who often have already opened and curated what you’ll be buying.

Because of this you’ll want to thoroughly vet any place that you plan on buying from.

We have bought thousands of items from Liquidation.com, BULQ, and BSTOCK and can recommend all three if you’re looking for an adventure! Just don’t spend your rent money.

At the ending of the day, buying unclaimed mail is as easy as bidding on an auction and handing over your money. However, if you’re hoping to find some awesome items or make a profit by flipping the items on eBay you might be in for a hard time!

We’ve bought lost and returned pallets many time and, believe me, it’s not quite the rosy situation you’ve seen on social media. As long as you don’t expect anything but an adventure and some surprises you’ll be in good shape!