If you’re trying to buy or sell on Mercari, messages are extremely important. They allow you to send offers, ask questions, update your buyers, etc.

However, it’s always frustrating when you go to check a message to your received or sent and, instead, get a message saying, “Mercari Message Deleted By Admin”

That message can be a little bit scary at first but, once you understand its meaning it becomes easy to handle.

So what’s the deal with it?

Mercari uses an automated system that scans all messages for words or phrases that they feel violate their community guidelines. This typically includes phone numbers, emails, links, and offers to buy/sell outside of Mercari. Unless you are regularly sending messages that are removed, the message does not endanger your account in any way.

However, learning how to avoid it can make your life a bit less stressful.

Common Violations That Lead To The Message

Whenever we list an item that is likely to sell fast on Mercari, we receive a ton of spam messages within the first few minutes. Items like laptops, video games, pre-owned Louis Vuitton, and phones seem to attract the lion’s share of the scams on Mercari.

In fact, we usually receive 2-3 messages right after listing and, by the time we check, all we get is the “Mercari Message Deleted By Admin” in our chat. So what was there before it got deleted?

In my experience it’s one of five things:

Contact Information: Including any sort of contact information in a Mercari message is a surefire way to get it removed. Any strings of numbers are easily identifiable by their system and are removed. This includes phone numbers, street addresses, zip codes, etc. The system also mislabels items such as offers or percents that contain multiple numbers.

An Offer To Buy Off-Platform: Any attempt to move a transaction off of the Mercari marketplace is against the TOS. Beyond it being against the rules, operating outside of the system is a bad idea for sellers. It may save you a small amount in fees but it endangers your account and leaves you without seller protection (meaning you’re open to scams). Any message that Mercari thinks is an attempt to buy or sell by avoiding their fees is removed.

Links: Mercari views links as a way to circumvent their selling flow. However, I’ve had messages removed that simply had links to other listings on Mercari. In general, including links (even to be helpful) is a bad idea and can get your message removed.

Just Plain Inappropriate: I’ve gotten some nasty messages from buyers whose offers I have refused. If they get too rude (or have been reported multiple times) there is a possibility that their messages get removed. I have had significant profanity make it through though so I’m not sure exactly what they’re looking for.

Time: Mercari does not seem to store their chats forever. Which, since sales are final, is understandable. If you try to view your really old messages you may find that they are unavailable or have been removed.

Now, the algorithm isn’t perfect. I’ve had messages removed that were totally within Mercari’s rules. However, if you’re getting the message with most messages you send, you’re probably the common denominator. I only have 10% or so of the message I receive removed and very rarely have any that I send removed by Mercari.

If people are sending you messages that are deleted by Mercari’s admin, don’t worry, it doesn’t count against you. Everyone gets spam messages and the people who send them are usually removed from the site quickly.

Along that vein, if Mercari identifies you as someone who is attempting to circumvent their Terms of Service your account won’t last long.

Mercari doesn’t release specific numbers or guidelines about how many times you can “get in trouble” and keep your account so we stay as far away from the line as possible.

Related Reading: Indefinitely Suspended On Mercari? Here’s what to do…

If you’re not trying to be shifty, getting your message removed by Mercari admin isn’t a big deal. If it was an innocent mistake, fix what likely caused the issue and resend the message.

If you’re receiving messages that are removed, don’t worry, you’re not missing out on sales. The person was probably dishonest anyway.

Mercari Coupon Code For New Users (Up To A 50% Discount) 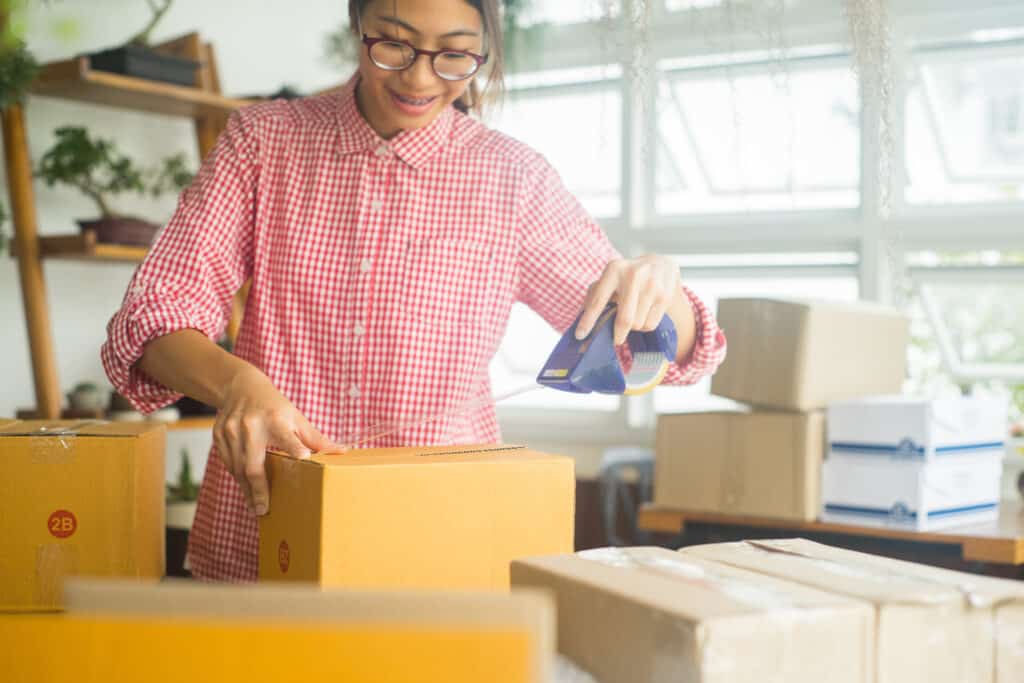 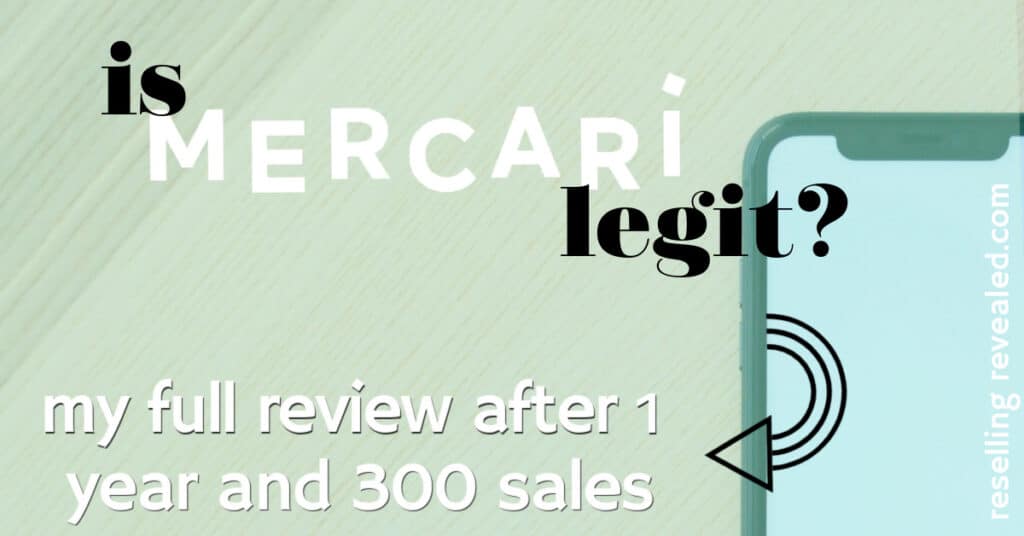 Is Mercari Legit? My Review & Thoughts After $20k in Sales 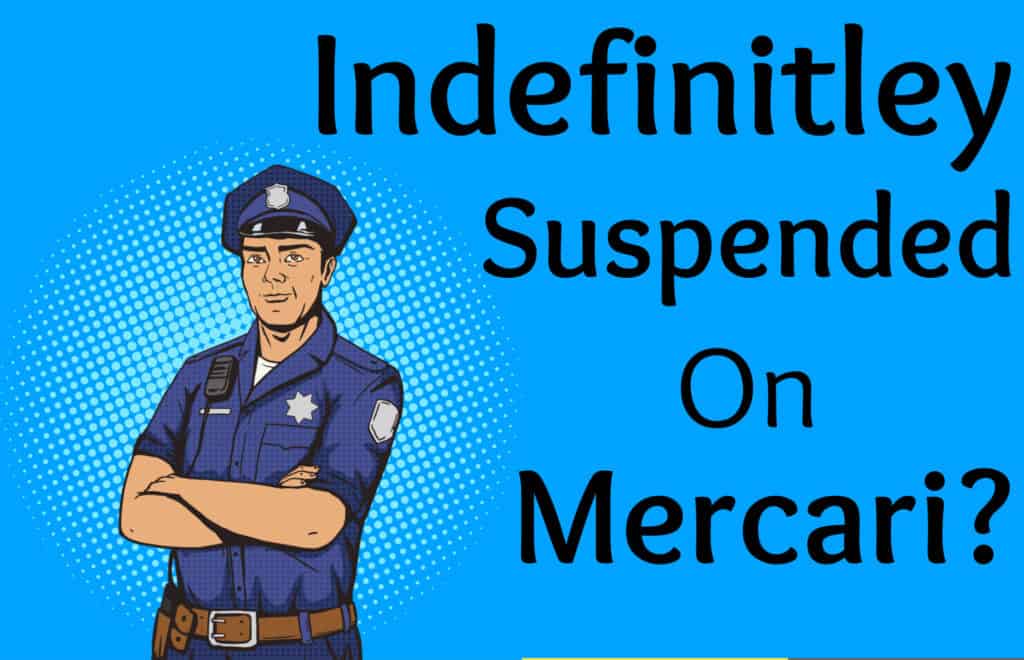 Suspended Indefinitely on Mercari? Here’s Why & What To Do