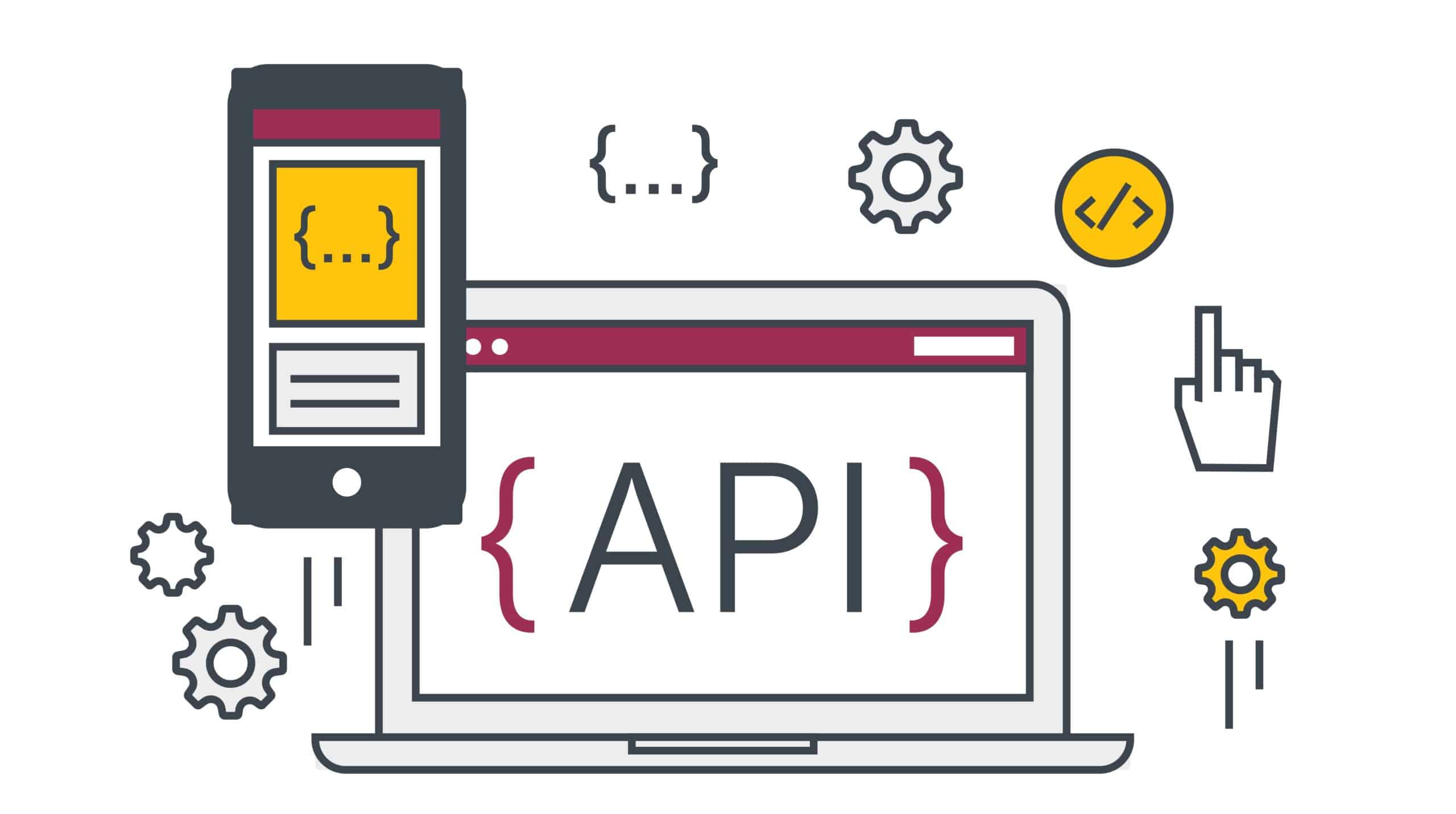 There’s not much more frustrating than carving out some time to finally list a few things on Mercari and not be able to log in.

I was finally able to figure out a solution (or several in fact) and thought I’d better share them with you to help you avoid the same frustration.

In general, the easiest method of fixing the “Unable To Contact API” message on Mercari is simply to wait and try again later. Typically there is nothing wrong with your account and taking measures such as resetting your password is unlikely to be effective. This issue is often solved within 30 minutes when Mercari’s servers are running again.

Root Of The Problem (And 5 Fixes)

An API (Application Programming Interface) is simply the way your app (Mercari, in this case) communicates with other apps/servers. In this case, you are typically having a problem and getting the “unable To Contact API” message because Mercari is unable to communicate with Google or Facebook to log you in.

However, there are several places along that path where things can go wrong, each one with its own fix.

Let’s hit some of them:

It’s not you, it’s Mercari. If you’re typically able to log in fine and you randomly get an API issue then Mercari is probably having an issue and other people are likely not able to log in either.

The easiest way to verify this is to check the Mercari Status page. This will also tell you whether they are problems with individual actions such as listing, shipping, payouts, etc.

Solution: Wait it out. It’s usually fixed within 30 minutes but can take up to a day for some people.

If you have been violating Mercari’s Terms of Service it is possible to your inability to log in is actually a suspension. However, unless you are indefinitely suspended from Mercari you’ll likely be able to log in again soon. Mercari seems to let people “cool off” for a bit if they feel that it’s necessary.

If you bombard Mercari by listing too many items in a short span of time you might be logged out and get an Unable To Contact API error.

If you are listing items manually this is unlikely to happen but for those using listing services such as Vendoo or List Perfectly to speed things up, you may exceed Mercari’s secret quota and have to take a break.

Solution: Wait until you can log in again, and slow down your actions in the future.

If you created your Mercari account by using Facebook or Google as your sign-in method it’s possible that you cannot sign in because Mercari’s API is unable to communicate with their database.

However, these issues are often relegated to only the app and do not limit your ability to log in on a desktop.

Solution: Try login in on a different type of device. If you’ve been on a phone, try a desktop (and vice versa).

If everything is fine with Mercari and no one else seems to have problems login in, it’s possible that it’s your own device that is stopping you.

Leftover bits of data can often “clog up” the API and, when your device gets sidetracked, it’s simply decided that it’s unable to contact the API and fails to log you in.

The common thread here is, of course, patience. If you can’t log in then it’s most likely that there is just a glitch that will be fixed soon.

Personally, I’ve been unable to log in and ship outstanding orders for several hours at a time before (which was frustrating and scary) but it has always come back on.

While Mercari does have a customer service division, let’s just say that many people’s interactions with them have been less than stellar.

Mercari reserves its call line ((888)325-2168) for those that are the victims of fraud or criminal activity. Everyone else has to open a ticket via message or email.

The few times that I have had to talk with Mercari customer service I have received a response back within 24 hours that totally solved my problem.

If your API issues persist you can try contacting Mercari through their help page here.

How Do I Prevent This From Happening In The Future?

If you are unable to contact Mercari’s API because of issues on their end, you have no choice but to wait it out and there isn’t much you can do to prevent it from happening.

However, following their TOS and backing up your listings in a catalog such as ListPerfectly would be an excellent way of protecting yourself in the event that Mercari keeps “glitching”.