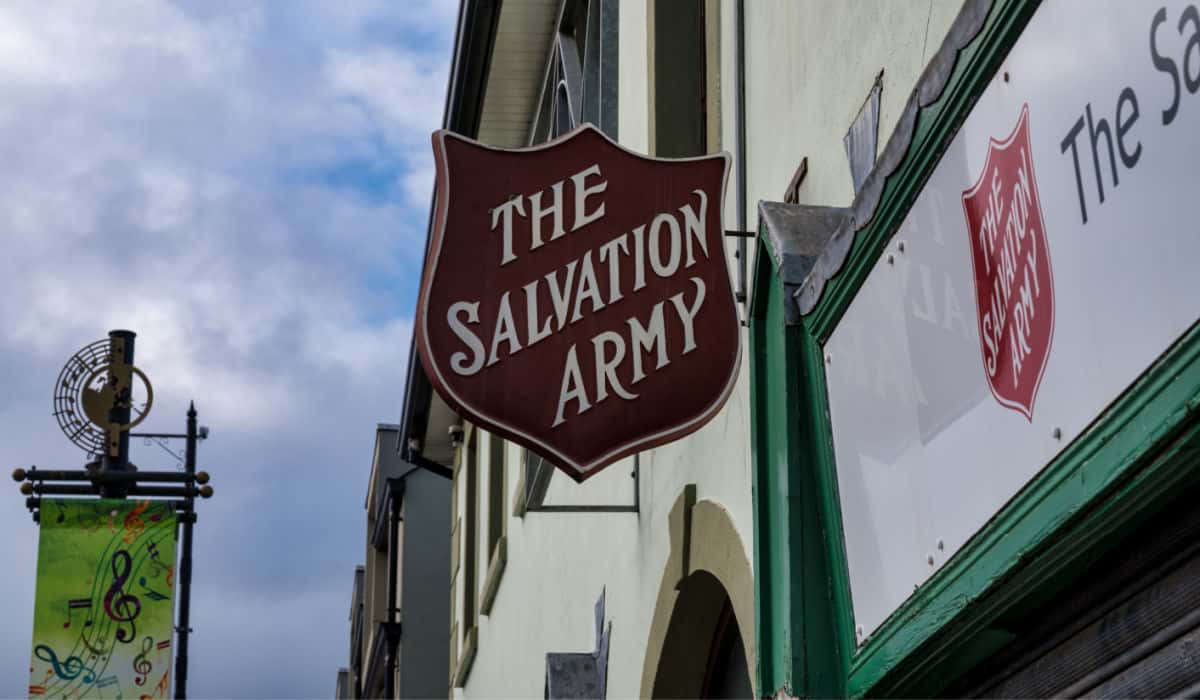 I used to love donating to one of my local big box thrift stores. When I donated enough, they would give out 30% coupons which I would use to head right into the store and find things to flip.

That is, until the day that I learned they were throwing most of my donations straight into the dumpster. They simply had too much stuff to sell.

Donating to thrift stores can feel good but not if you don’t know whether your donation is being used to support a good cause.

Most thrift stores are purposefully vague about how exactly they help the community, and most of their emphasis on donations remains on receiving them. This can be annoying for someone who would like the certainty of knowing that the store’s profits back a real charity.

And if you think you can trust all non-profits, you’re in for a surprise! As this article exposes, most thrift stores do not declare what they do with their profits or what percentage of their proceeds go towards the causes they support.

You will also discover two indicators that can guarantee that your donation to a thrift store or a purchase from it makes the maximum charitable impact. But to arrive at that, you need to understand how thrift stores handle their revenue.

What Do Thrift Stores Do With the Money They Make?

There are two types of thrift stores. The larger chains are known for their non-profit interests and single-branch entities that operate like regular businesses.

Non-profit thrift stores use their income to pay off operation expenses, taxes, and administration fees. After that, a portion of the revenue might be reinvested in expanding their operations. Whatever is left is spent on charitable causes.

If you buy intending to support charity, you must be careful in selecting thrift stores, even within the non-profit category. Some thrift stores reinvest the most significant chunk of their profit in their stores and leave pennies for charitable causes. This gives them their non-profit and social consciousness badges on a technicality.

To prevent such disproportionate reinvestment, many thrift stores have a policy regarding the percentage of proceeds that go to charity. Such stores are the best to donate to.

The for-profit category remains undiscussed. According to Value Village’s own statement, an emerging thrift store franchise, donating to its thrift stores does not support any non-profit. Value Village is not the only for-profit thrift store, so you must do your due diligence before donating to a second-hand store or buying from it with the intention to promote charity and local causes.

For-profit thrift stores are not required to disclose that they don’t support charities. So, don’t assume that every for-profit second-hand goods store will be as transparent as value village.

How Can I Make Sure a Thrift Store Supports Charity?

One of the best ways to find out if a thrift store supports charity is to check out its website.

Often, the donation page features details regarding the causes supported by the thrift store. This can help you tell non-profit thrift stores apart from for-profit ones.

But as mentioned earlier, you still need to make sure that the thrift store is more than just a ‘technical’ non-profit. For that, you need to find out the exact percentage of profit proceeds that go to charity.

We spent some time doing just that: digging into a charity from each state to see if we could find the percentage of profits that go to charity. I was surprised (and alarmed) at the number of thrift stores that don’t publish their charitable donations.

How to Make the Most Charitable Impact While Thrifting?

To make the most charitable impact when donating to or shopping from a thrift store, you need to make sure the store is owned by a charitable organization or declares the exact profit percentage that goes towards a good cause.

When a thrift store is owned by a charity, 100% of the profit automatically goes to the charity. Whether the charity uses the money for good is a whole other conversation.

Thrift stores are non-profits only when they declare their non-profit status. For-profit thrift stores might make small donations to maintain their image.

The best way to find which stores are actually non-profit you can ask if donations to them are tax-deductible.

I always hated haul videos. I’d like to pretend that I was disgusted by the…

The first iPhone I ever owned was an iPhone 5. My parents wouldn’t buy me…

So you want to start selling jewelry on Poshmark? Or maybe you’re just wondering if…