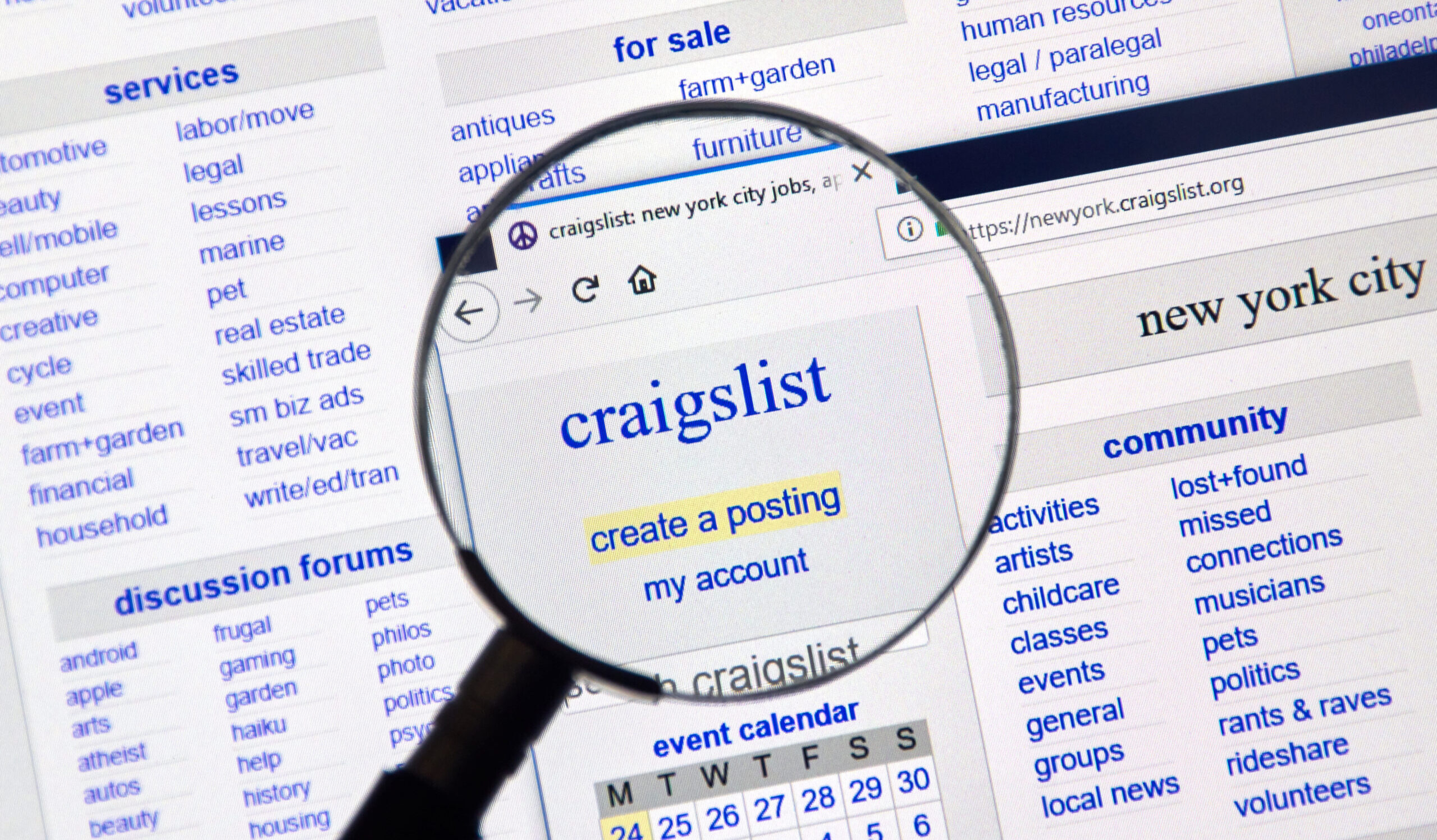 Years ago, people made a full-time living with Craiglist. They would buy underpriced items from their local Craigslist and sell them on eBay or to pawn shops.

When Craigslist no longer had the right buy/seller ratio to support that, resellers moved on to thrift stores.

Craigslist was then dominated by personals ads, pawnshops, and car dealerships.

But, in the past year or two, even those seem to have reduced significantly.

Since I make a living as a full-time reseller, this all begs the question, is Craigslist dying?

It turns out that people do still use craigslist, just in far fewer numbers than they did several years ago.

According to SEMRUSH, Craiglist traffic has been in a steady decline since it peaked in February 2018. Despite this, Craiglist remains one of the most popular platforms for local sales. With the rise of dozens of other apps/services that are more user-friendly and have rapidly growing audiences, we expect that Craigslist’s market share will continue to shrink.

So what is there to be done? If you love Craigslist, its slow death is probably a cause for sadness and concern.

However, there are a number of things that could be addressed by Craigslist themselves to turn things around. If they fail to implement any of them, don’t worry, there are tons of alternative places where you can sell your items locally.

The Problems With Craigslist

Despite all of the horror stories, I’ve never had an issue buying something on Craigslist. That’s not to say I haven’t deal with some strange and unhinged people, but I’ve never been assaulted. However, there’s no denying that the platform has a reputation.

Despite this, it has generally succeeded until recently. So why exactly is Craiglist dying?

Well, here are a few problems they have:

While none of the above mean that Craiglist is dead, they certainly do serve to make the platform less palatable overall.

What We (and other people) Are Using Instead Of Craigslist:

If you are simply looking to flip items or sell online, we’re obviously going to tell you to sell on eBay. It’s our favorite platform and the one that has made us hundreds of thousands of dollars.

But what if you want a local solution to simply clear out your garage or sell some larger items? Well, there are several good options.

eBay. I hate to start off with eBay but I just had to. No matter what you’ve heard, eBay isn’t dead. If you’re selling something desirable or unusual then eBay is probably still the best platform for you. They have 2-3x the reach of Craigslist and if you don’t want to ship simply choose “Local Pickup Only.”

Facebook Marketplace. While it’s hard to get an exact number of users, Facebook Marketplace has the largest pool of people plugged in of any classified ads platform. With Facebook monthly users approaching 3 billion, there are tons of people who want you have to sell. There are also tons of local selling pages which receive way more traffic than your regional Craiglist.

As an added bonus, Facebook Marketplace also gives you the option to ship your items which can greatly increase your audience and the likelihood of sales.

LetGo & OfferUp. Both of these platforms feel more like a Craigslist that was actually invented not 25 years ago. They both specialize in local sales while offering many more features and a vastly superior interface.

Is There Still A Place For Craigslist?

Yes, there is absolutely still a place for Craigslist. With well over 100,000,000 monthly visitors they are still a force to be reckoned with.

If you are looking to move some of your items into new homes, it can still be worth trying.

However, don’t use it simply because you think there are no other options. There are lots of Craiglist alternatives that you can try out instead.

So, at the end of the day, no, Craigslist is not dead. But whether your not it’s dying only time will tell. 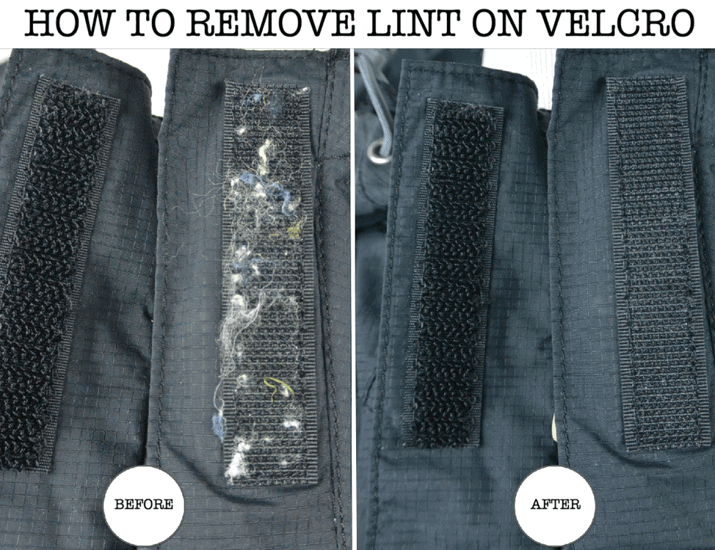 How To Clean Velcro On Shoes & Jackets (Easily Remove Lint) 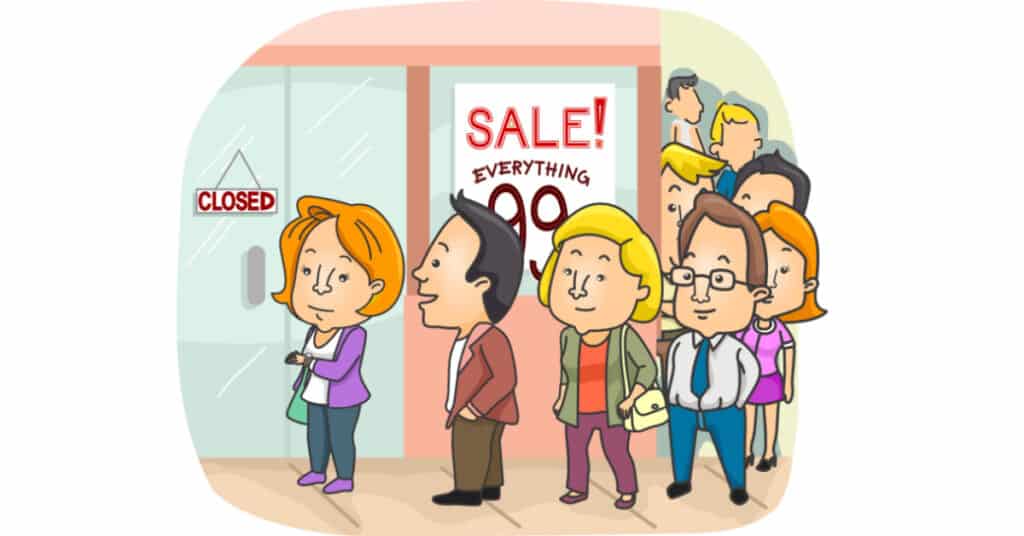 What’s The Best Day & Time To Shop At A Thrift Store? 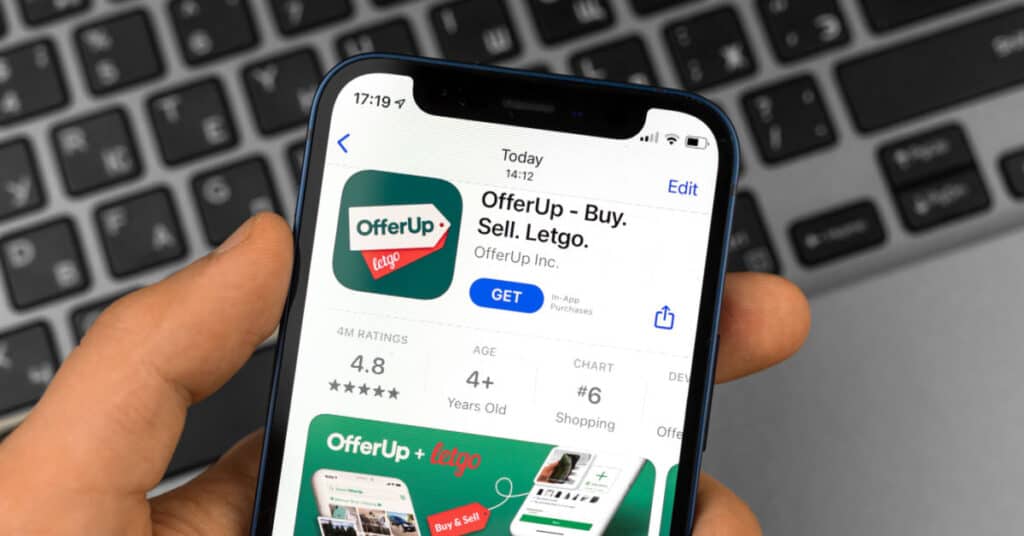 7 Common Offerup Scams (And How To Avoid Them…)

1 thought on “Is Craigslist Dead? (Best Places To Buy And Sell Locally)”