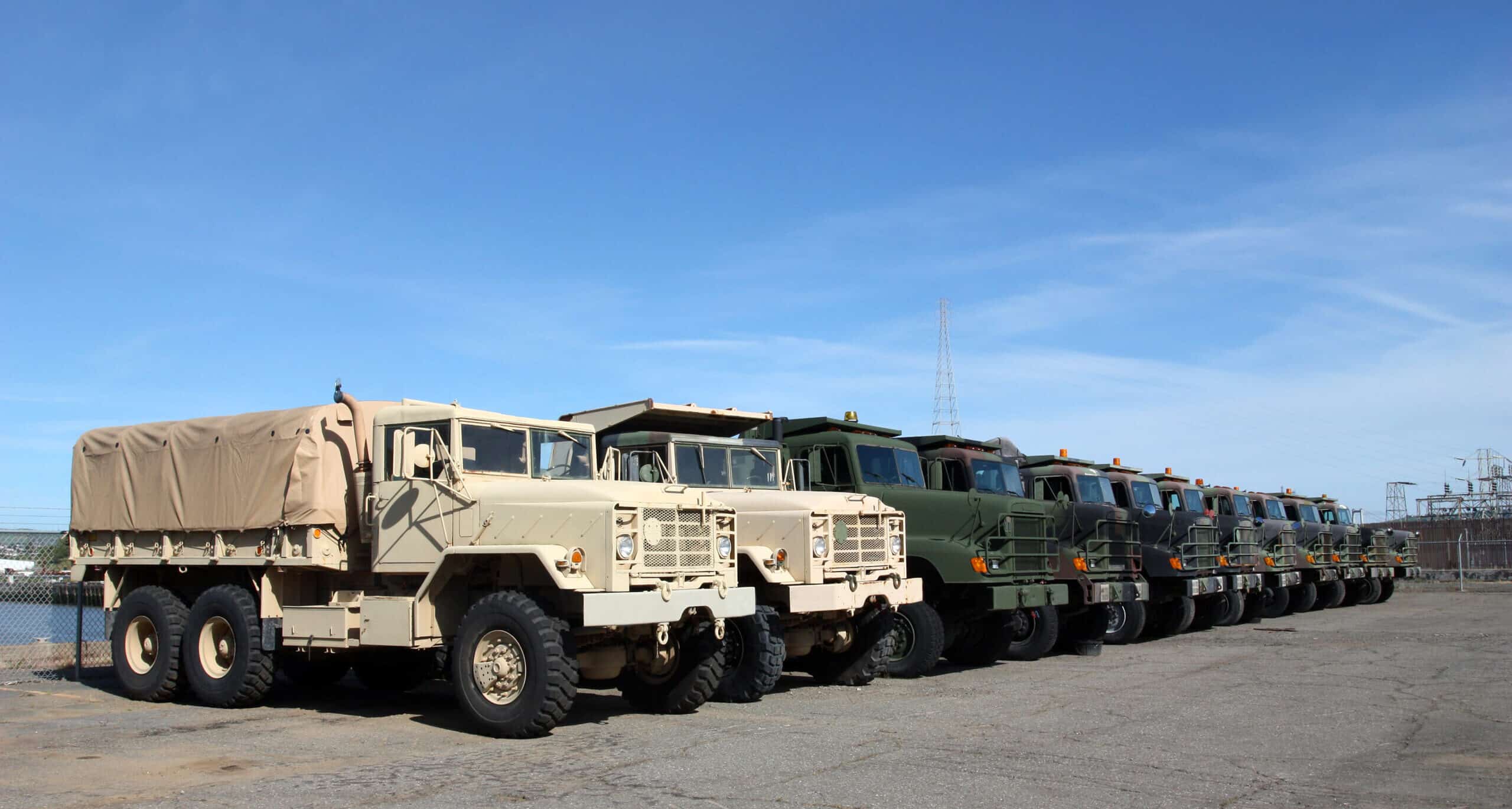 About a year ago I hit a wall when it came to my eBay reselling business. I had bought thousands of items from thrift stores, perused yard sales until my eyes bled, and even bought a dozen pallets from liquidation.com.

One day I was sifting through other people’s eBay sales on Instagram and saw someone post that they had just made $24,000 on a single flip. Of course, I was pretty intrigued that they managed to make as much as most eBay sellers make in a full year within a week.

How did they do it?

They had bought a high lift cherry picker truck as a local surplus auction for $6,000 and sold it to a local business for $30,000. Now, sure, they had fees and taxes to pay but there’s no denying that they made a chunk of change and seemed to be about 3x as smart as I.

I obviously started attending local auctions and subscribed to as many government and public surplus auctions sites as I could find to try and score killer deals.

While I haven’t made $24,000 on a single flip (yet) I have made some great money and found some awesome things for myself.

So let’s do a quick run-through and review of the best places you can shop.

When it comes to bidding on government surplus, PublicSurplus was one of the first to take it online.

They handle surplus from all public institutions but seem to get a good deal of their inventory from school districts. This includes all aspects of the school system so you can get anything from laptops to welders to classroom projectors.

Of all the surplus and liquidation sites this one might the easiest to register on and use. Simply create an account and start bidding!

GovPlanet is a legitimate website that is run by Ritchie Bros., one of the largest auction houses in the world. Traditionally the company is known for auctioning heavy machinery and trucks but GovPlanet focuses on military surplus such as Humvees, cargo trucks, etc.

While I do look through GovPlanet on occasion I find that it is more suited to the buyer who is looking for something specific to keep. If you are looking for heavy machinery or trucks, start here.

If you’re looking for auctions of surplus from construction companies and manufacturers then IronPlanet is the place to be. While there is a good amount of government surplus to be had, this is Ritchie Bros. main hub for auctioning off heavy equipment. I’ve never purchased anything here as I can’t imagine there is much money to be made but this will be my first start if I ever need to dig to the center of the earth.

AllSurplus has sold over eight billion dollars worth of goods and counting. They are a worldwide company where you find just about every type of surplus that you could possibly need.

There are really only a couple of large auction houses and most of them have several outlets and marketing tactics for different types of items. GovDeals is a LiquidityServices company as is Liquidation.com, AllSurplus, and Machinio.

GovDeals is the branch that sells, you guessed it, government surplus. There are one of the most diverse, if not largest, liquidators so give them a visit if you’re looking for anything that your tax dollars paid for!

Now, there are many more government surplus and liquidation sites that are legit but the above 5 are the biggest and therefore have the greatest number of listings. However, finding other sites you like can pay off handsomely as they often have fewer buyers.

Nearly every public or government body offers that receives tax money offers the goods purchased with that tax money back to the public when they’re done with it.

As you can imagine, this means you can buy anything from school books to snowplows to airplanes to a waiting-room couch.

If you’re looking to shake things up and branch out, you can typically find good auctions at local colleges, by asking churches, or by visiting a directory (such as this one) to see where your local or state government sells their goods.

I check PublicSurplus every day for new auctions and look at every single one within 200 miles of me.

Earlier this year I stumbled across this auction:

The title was simply “Microphones” and the description had nothing but the microphone model number. Oh and this picture…

While I wasn’t sure what all was included or if they worked, I was willing to take a risk and won the auction for $31.

It turns out that the microphones in question all worked and there were 28 of them instead of the 21 the auction claimed. What’s more, they retailed for almost $400 apiece.

I ended up listing them on eBay for $100 apiece but accepted an offer the same day for $2,200 for the lot. If I had been more patient I’m sure I could have made more money but it’s pretty hard to be mad about a return like that!

Deals like that aren’t common but they can be had if you’re smart and thorough.

Getting The Best Deals At Surplus & Liquidation Auctions

That’s not to say that there isn’t money to be made but you’ll be up against people with years of experience.

Unlike at thrift stores where there is plenty of stuff for everyone to flip, auctions are a direct competition the person who is willing to make the least profit usually wins.

However, there are a few things you can do even as a beginner that will help tip the odds in your favor:

The key to finding awesome stuff at public surplus and liquidation auctions is to go through every single thing. I’ve won several pallets of low-level electronics for a dollar that no one else wanted. I bid because I noticed one thing (a laptop for instance) that had been stuck in with everything else and made it worth it.

For example, I bought a pallet of old computer monitors for $2.22, donated all the monitors to Goodwill, and sold the laptop that had been added in with them for $180.

I have a friend who buys government surplus humvees, school transport vehicles, and other “motor pool” type lots to flip. People running the auction typically offer minimal information so as to reduce their liability which means that he must assume the worst-case scenario. Be careful about being overly optimistic about what you’re bidding on. Most things are auctioned for a reason and a good deal can turn into a bad deal very quickly if it needs to be fixed.

Put in the due diligence.

Most online auctions allow you to view the item by appointment before bidding. Almost no one does. If you are willing to go see an item you’ll be far ahead of everyone else. You’ll know what surplus to stay away from, what to bid like crazy on, etc. If I was willing to look over every item in person before I bought it I would have saved thousands of dollars on junk auctions.

At the end of the day, finding legit deals on government liquidation and surplus is simply a matter of putting in the time. Whether you are a reseller or not, the deals are out there for the taking! 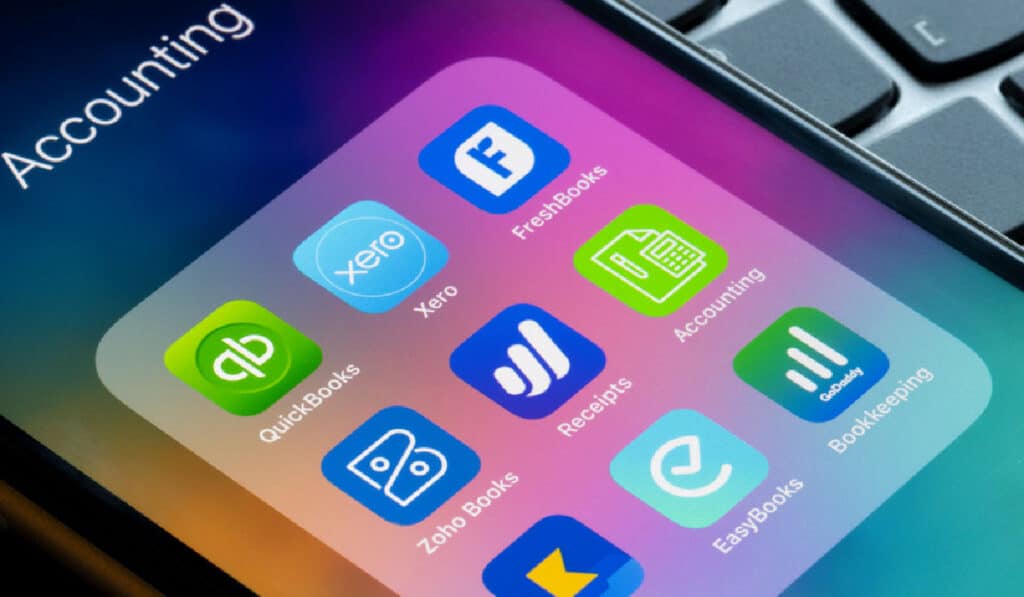 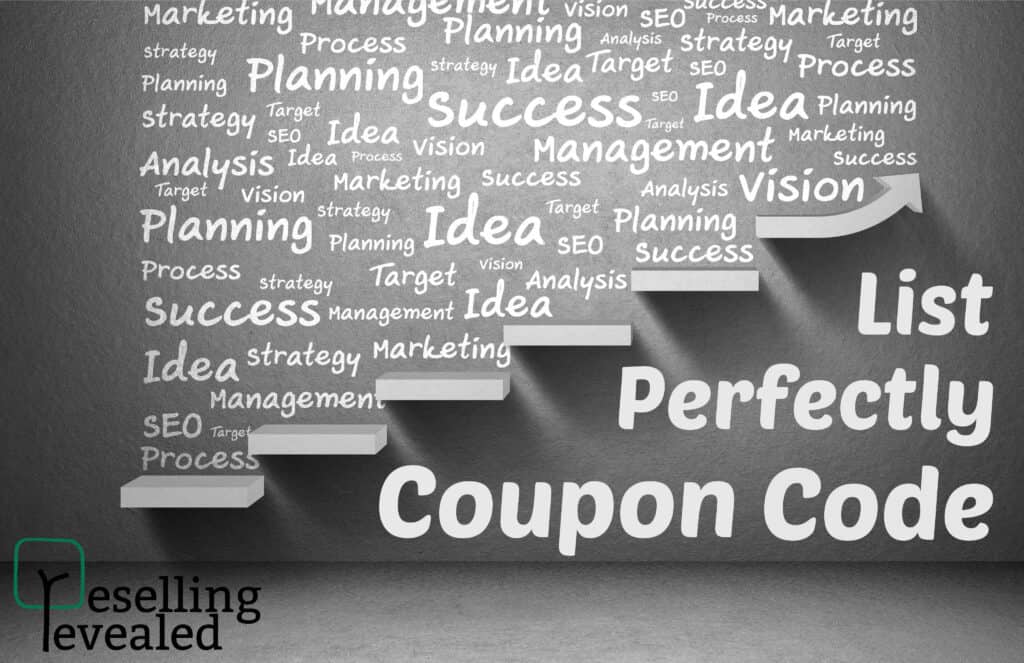 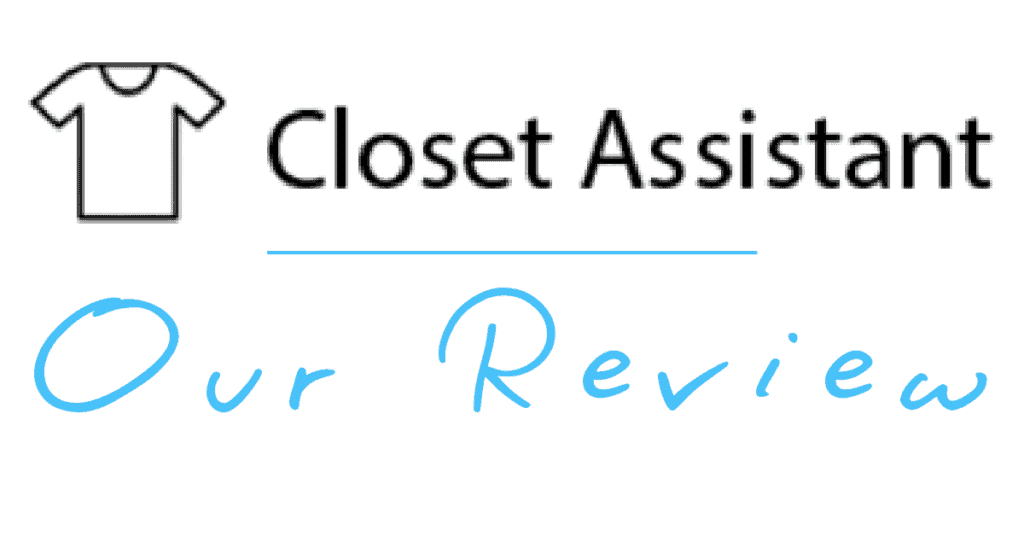 Closet Assistant Bot (Review After A Year – Is It Worth It?) 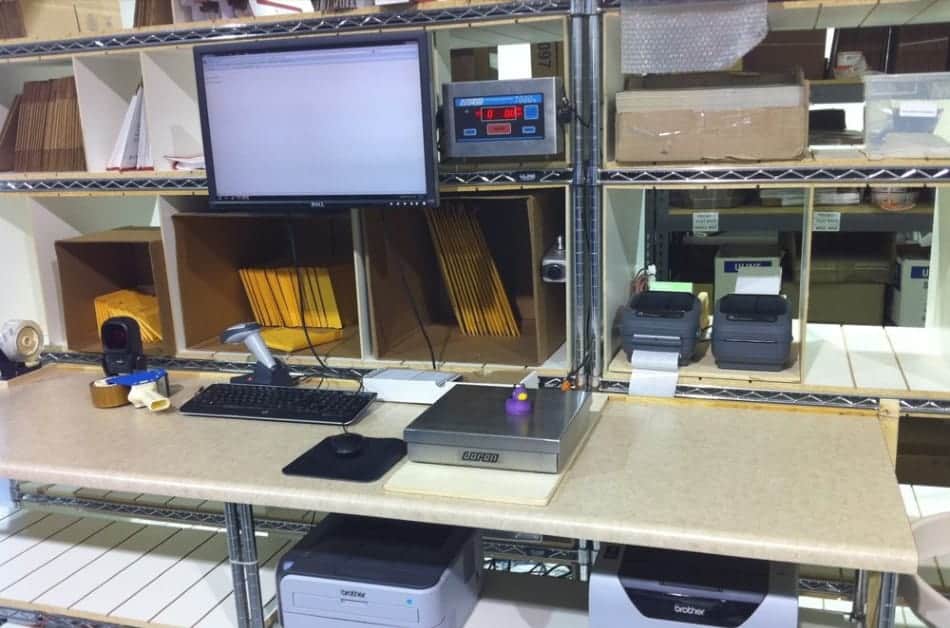 14 Must-Have Tools For eBay Resellers (Speed Up Your Growth) 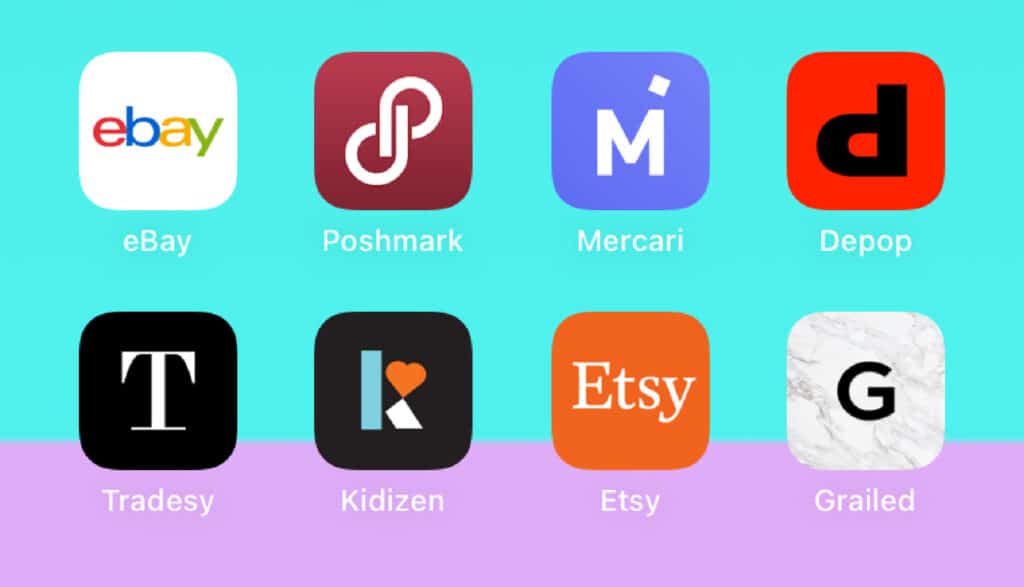 List Perfectly vs Vendoo (Which One Is Worth It In 2023?)